Nahjul Balagha (The Peak of Eloquence) is a book that was authored by a Mu'tazili scholar named Al-Shareef Al-Radhi (406 AH). The book consists of the sermons and writings that have been attributed to Ali bin Abi Talib.

Nahjul Balagha has been accepted as the "Brother/Sister of the Qur'an" by Shias without skepticism for centuries. Many argue that the content and eloquence is above the speech of man and below the speech of a deity.

With this in mind, we have taken it upon ourselves to expose the contents of this book to readers.
Our goal is to prove that there is only one path to the Commander of the Faithful Ali bin Abi Talib, may Allah be pleased with him, and it is not through Nahjul Balagha. 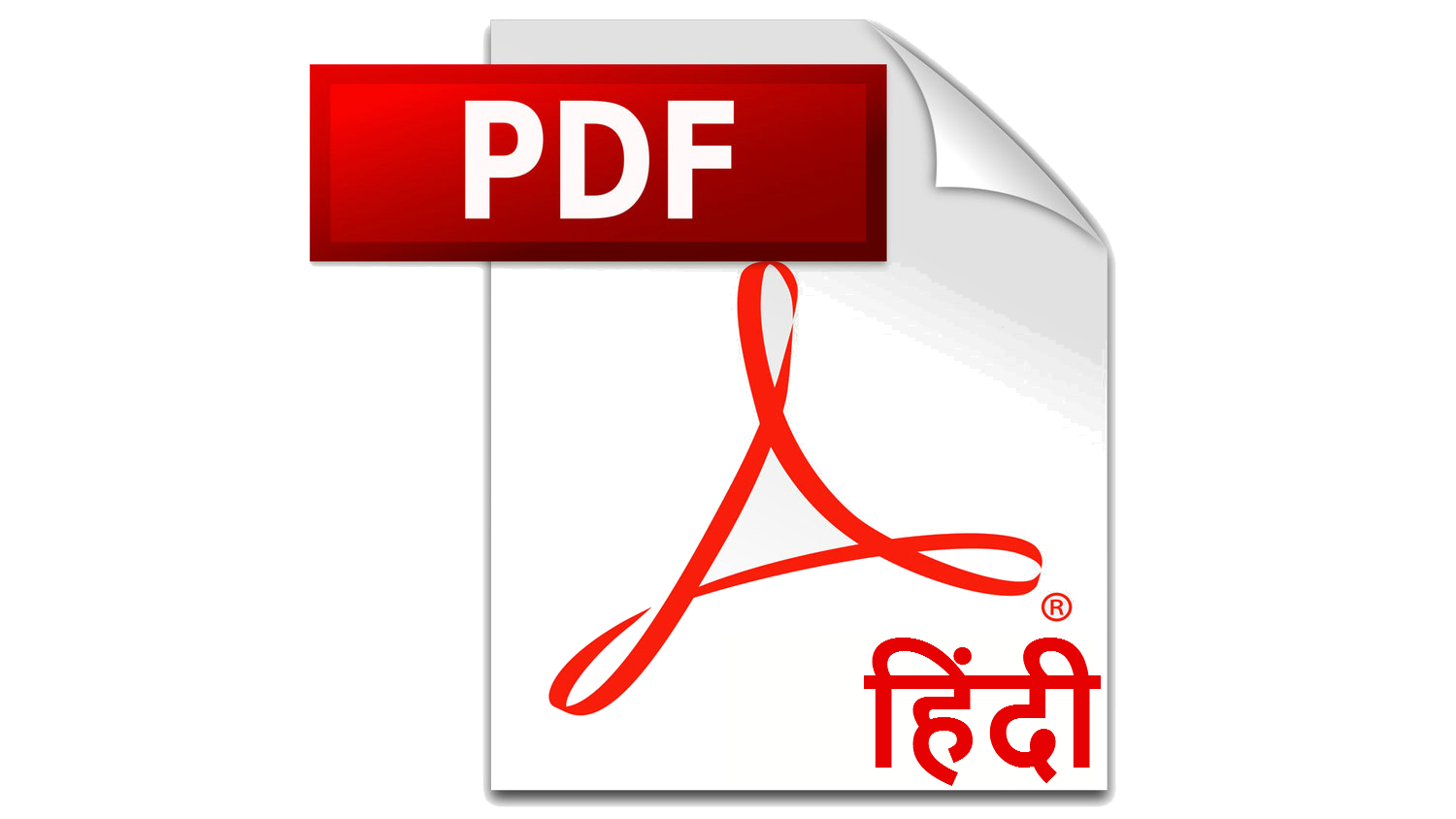 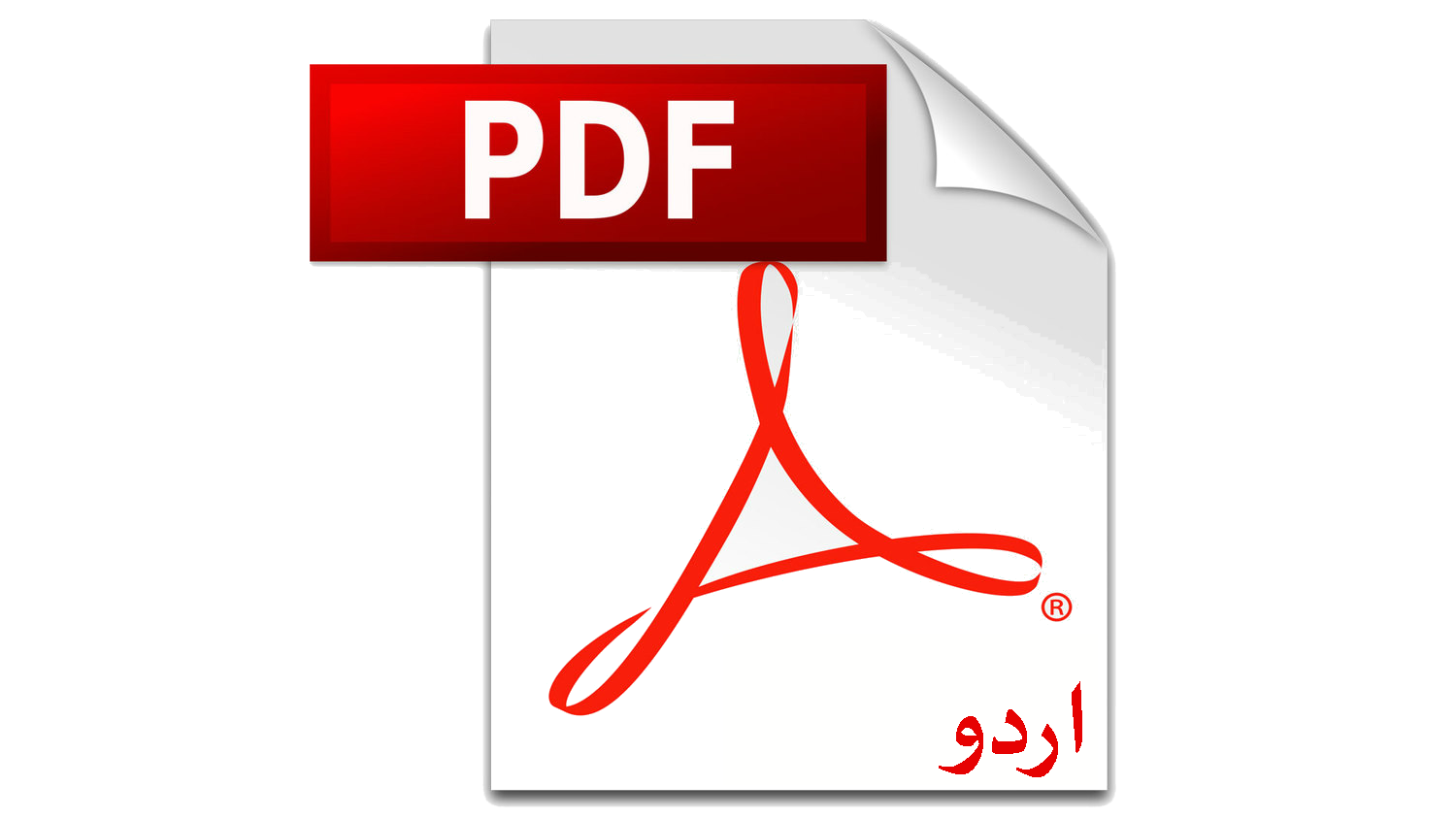 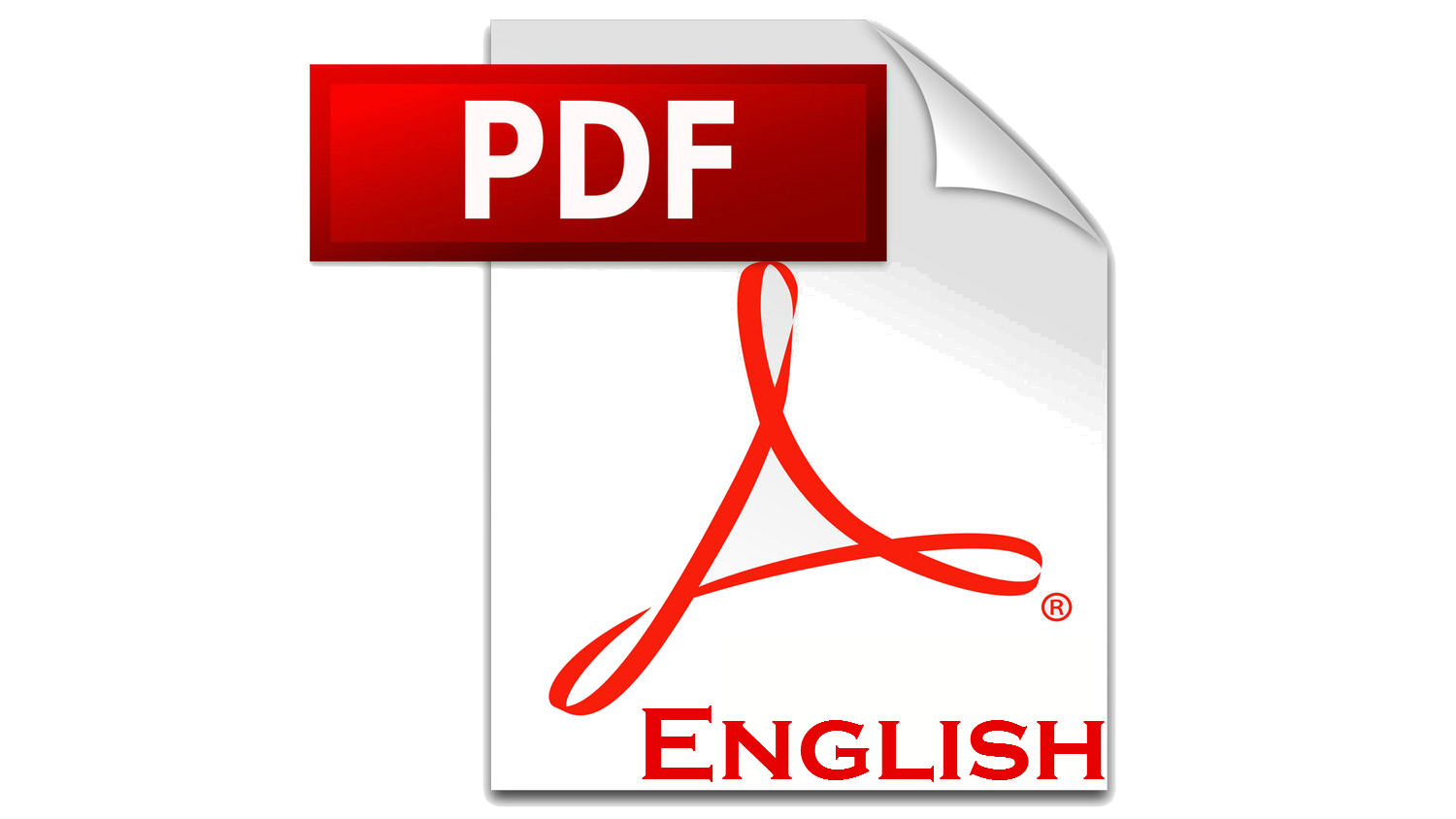